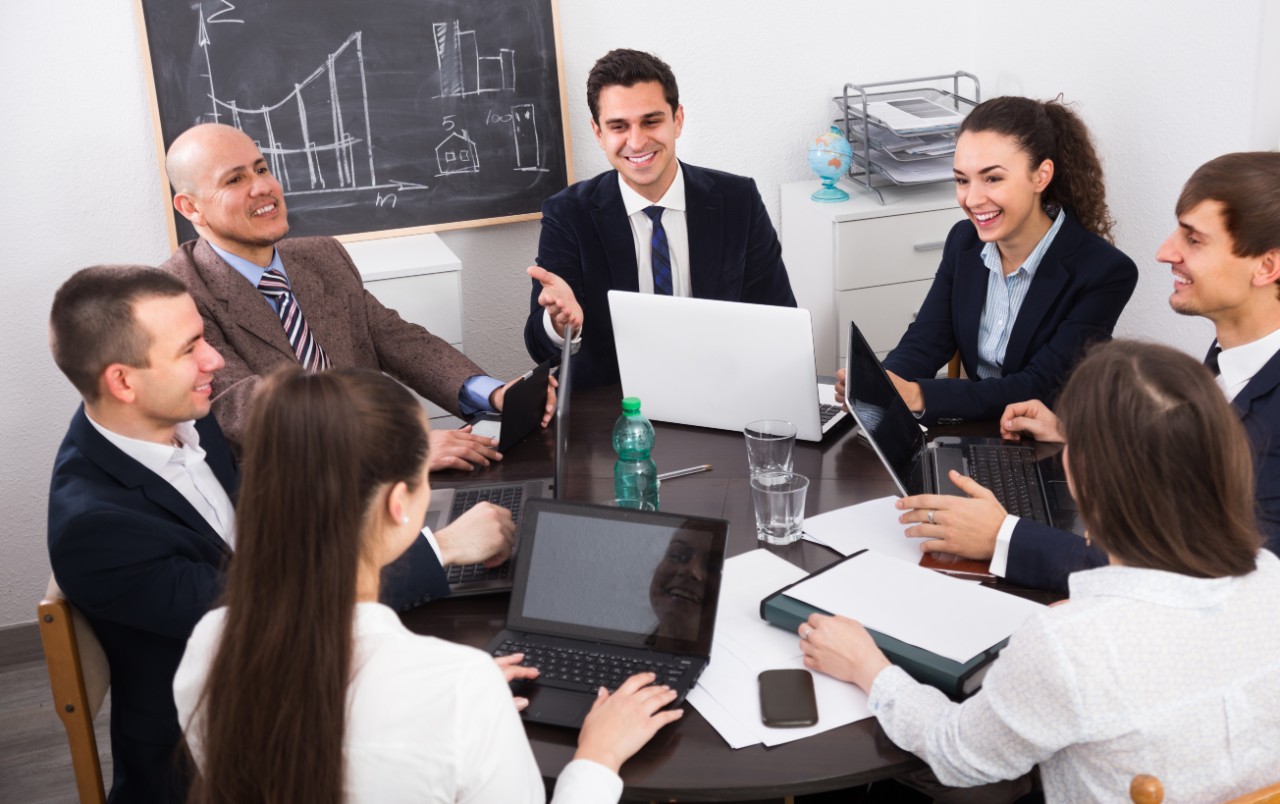 Since the publication of recent articles regarding Yahoo’s CEO Marissa Mayer’s proposal to ban workers from working from home instead of at the Yahoo offices, a great deal of debate has arisen surrounding the issue.

On the one hand, there are supporters of the ban, which has been instated, who agree that if workers are in fact working from home, instead of in the office, they are much less productive, as they do not have the boundaries of a normal working day and thus are pushed less to carry out tasks and meet targets within certain time frames.

Another factor in support of this argument, is the suggestion that if people are forced to go back to the office to work, then relations are strengthened amongst employees and an overall feeling of cohesion is achieved as it is easier to track who is working with whom, or on behalf of whom if all people can be accounted for at the same time.

However, the instruction for Yahoo’s employees to all return to the office instead of working from home has led to a backlash from people who argue that for many people the obligation of working in the office is not one that they could adhere to.

After said wave of criticism, Yahoo bosses clarified that Mayer’s comments and instructions only applied to those working for Yahoo, and were not in reference to other people’s working commitments.

However, with this newly-ignited controversy, it seems that a number of people believe that the ban on working from home should apply to all of those individuals who do not go to the office everyday and instead work often, if not always, from their own homes. Yet, with many jobs being of a freelance nature, or of those in which no actual office exists, it seems that the benefits of working from home, such as is the role of freelance translators, should be brought to attention.

Of course, whilst some translators work in-house for companies, many translators work on a freelance basis, working on translations as and when they are requested. Due to the nature of the translation and interpreting industry, unless one works for a large organisation as a staff interpreter, or in-house as a translator, the work load is unpredictable.

As a result, translations are fitted around translators other commitments, often other jobs, and thus are carried out from home, allowing the translators to not only work a number of translations around one another but also meaning that instead of the work productivity which is contained within the average 9am-5pm period, translators are in a position to work to tight deadlines and to deliver translations at any time of the day ensuring the client will receive it often much in advance of the proposed deadline.

What are your thoughts on the ban on working from home? We would love to hear them.