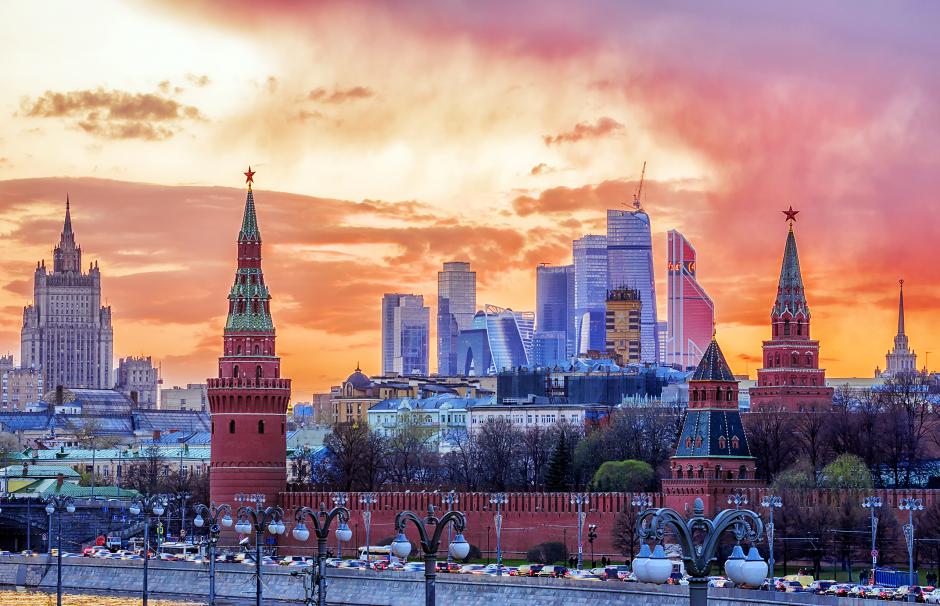 A MAJOR Russian economic institution has agreed to promote the International Festival for Business (IFB 2014) across Russia, which is being held in Liverpool next year, following a meeting in Moscow this week.

The Memorandum of Understanding (MOU) between the Federal Centre for Project Finance (FCPF), which is part of the Vnesheconombank Group and Liverpool came as part of a British Trade Mission headed by Business Secretary, Dr Vince Cable.

Ian McCarthy of Liverpool Vision, Festival Director for IFB 2014, and Alexander Bazhenov, Acting CEO of FCPF, signed the protocol of cooperation which will run over the next two years and which has three main elements:

Mr McCarthy, said: “This MOU with FCPF is an alliance that can boost trade relationships between Russia and Liverpool and the UK and we will be consolidating this agreement to ensure there is a strong presence at the International Festival next year.

“FCPF works on funding projects to promote regional and urban development and this organisation sees IFB 2014 is a perfect and timely opportunity to help further their own plans and they will push the importance of the Festival across the country.”

The Trade Mission to Russia to encourage small and medium sized business to export has been organised by UK Trade & Investment which helps UK-based companies succeed in the global economy and assists overseas companies in bringing their high quality investment to the UK.

Between 2009 and 2012, exports of goods and services to Russia grew by more than 75 per cent from £4.3bn to £7.6bn. and Russia is the UK’s biggest export market outside the EU, the United States and China.

Ian McCarthy added: “Russia is the UK’s biggest export market outside the EU, the United States and China and has traditionally been seen as a domain for very big business.

“As Russia continues to modernise, underpinned by a consumer appetite for quality goods and services, there are increasing opportunities for small medium sized businesses. The MOU we have signed will help all business, especially SMEs, take advantage of this through the opportunities we are creating during IFB 2014.

The signing of the MOU by Liverpool Vision in Moscow has been welcomed by businesses in Liverpool City Region.

Dina Railean, CEO of Express Language Solutions Ltd, which acts for many companies already trading with Russia, said: “Businesses in the region are increasingly looking to trade with Russia and we have seen a surge in those employing our interpreting and translating services to help make it possible.

“We have some brilliant businesses selling great products enjoying excellent returns in a growing market and having a MOU like this in place will encourage others to follow and to take advantage of meeting their counterparts from Russia and other parts of the world at the International Festival next summer.”